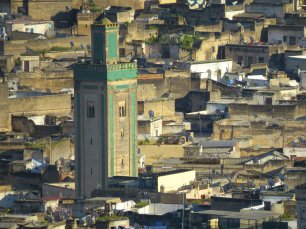 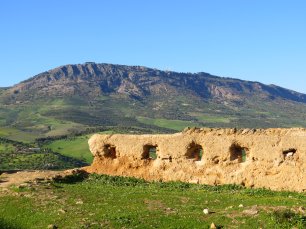 To me, Fes was a much calmer and somewhat less-interesting version of Marrakech. It had the same winding medina, the same beautiful architecture, and the same souks selling an assortment of goods. Missing was some of the hustle and bustle and, thankfully, a lot of the harassment from merchants and other locals looking to make a buck. END_OF_DOCUMENT_TOKEN_TO_BE_REPLACED